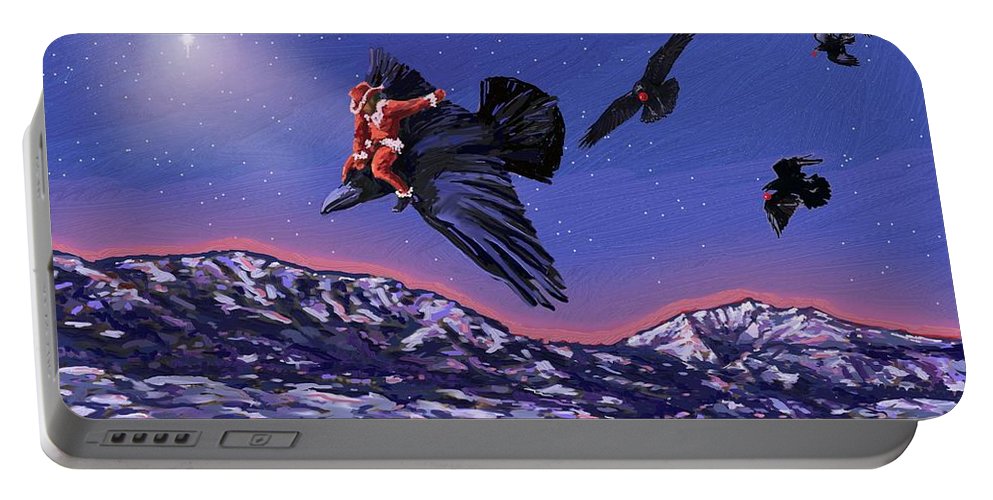 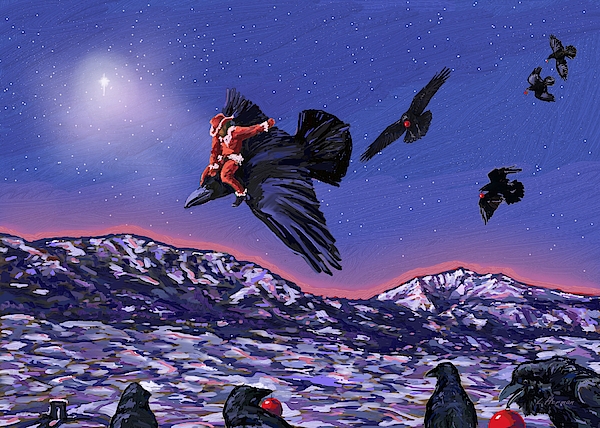 This is the 2018 annual raven Christmas card. I've been creating the card for just over 15 years. A group of us began working for the NPS at Canyon... more

This is the 2018 annual raven Christmas card. I've been creating the card for just over 15 years. A group of us began working for the NPS at Canyon Village in Yellowstone Park back in the mid-70's. We had a thing for ravens. Our recreational baseball team we named the "Raven Idiots". Since then, we've remained close friends. This card is a celebration of Gardiner, MT, Yellowstone Park and raven idiots. Three prerequisites for the Christmas card; Electric Peak, the Roosevelt Arch and of ravens. Enjoy!