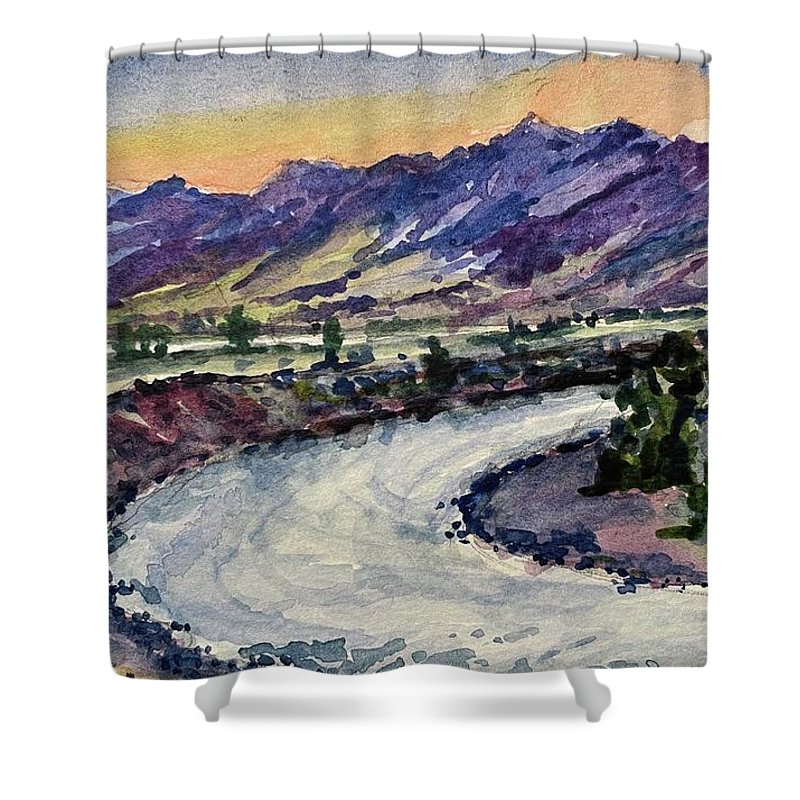 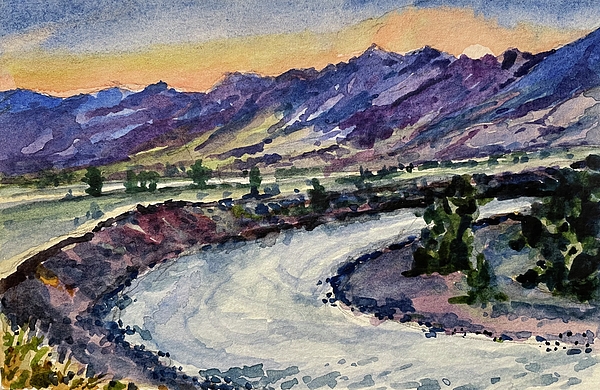 Sunset on the Yellowstone Shower Curtain