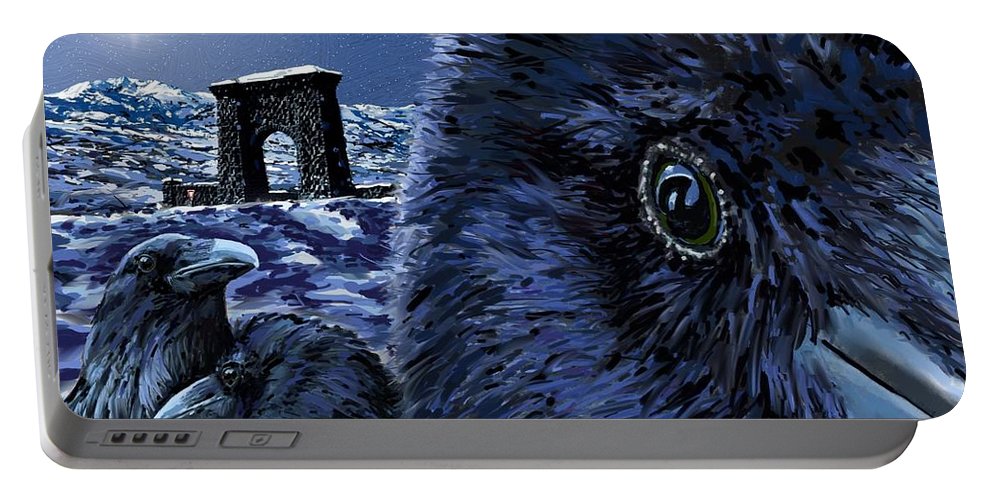 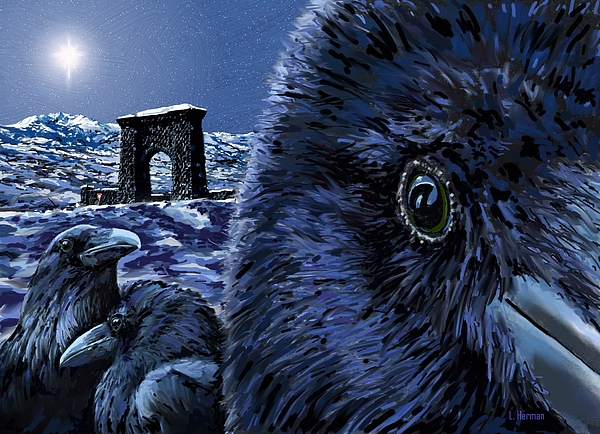 In the Eye of the Raven Portable Battery Charger